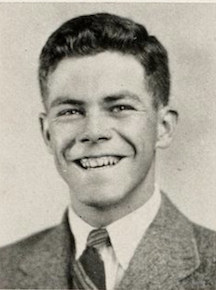 Circumstances of "Missing in Action": Plane shot down

Circumstances of Rescue/Escape: "Picked up by a Russian patrol and eventually made his way back to England and home" (Dr. Lloyd's notes). At some point was a POW (per his obituary)

Additional Information: Following WW2, Sweeney became well-known obstetrician and gynecologist focusing on in-vitro fertilization in Manhattan. His obituaries give many details of his medical career: https://www.sun-sentinel.com/news/fl-xpm-1997-11-02-9711010203-story.html and https://www.nytimes.com/1997/10/28/classified/paid-notice-deaths-sweeney-william-j-iii-md.html. 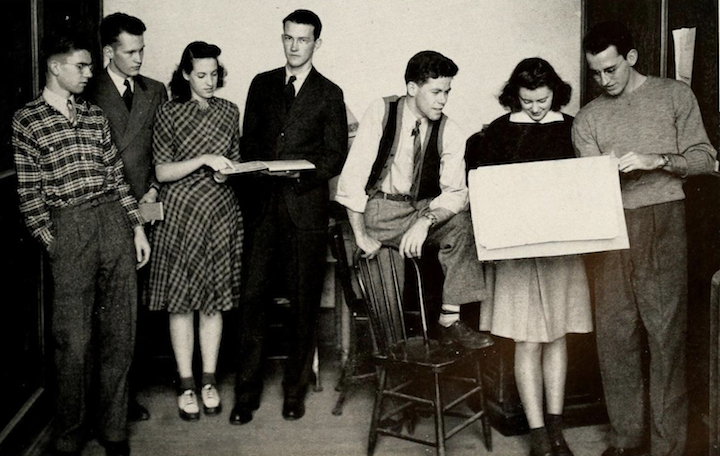 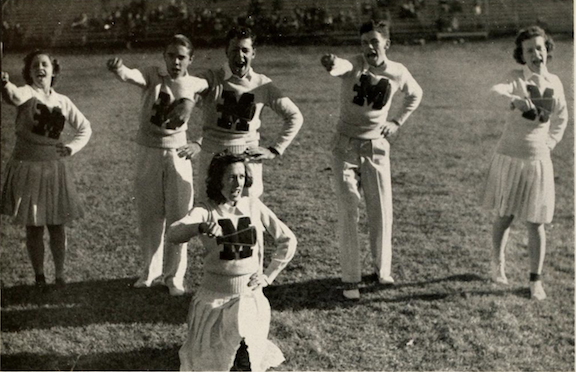