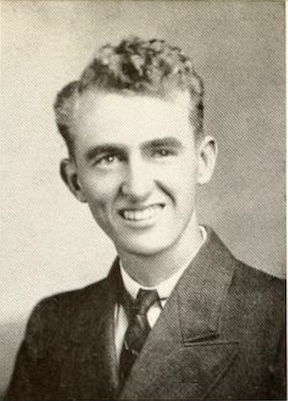 Location of Death: Near Neustadt, Bremen, Germany* (*some sources say he died as a prisoner of war)

Circumstances of Death: "Last plane in lead squadron on mission to Bremen, it suffered heavy fighter attack over the target causing damage to both wings and to 2 engines. The entire crew bailed out, but Harwood was one of 3 crew members to die." (http://www.americanairmuseum.com/person/36165)

Additional Information: When at MC, he went by "Jack Craig Harwood." After MC, he married and had a son whom he never met (born 1943). Additional information can be found in his entry in the American Air Museum in Britain memorial pages (http://www.americanairmuseum.com/person/36165) and his Findagrave.com entry. 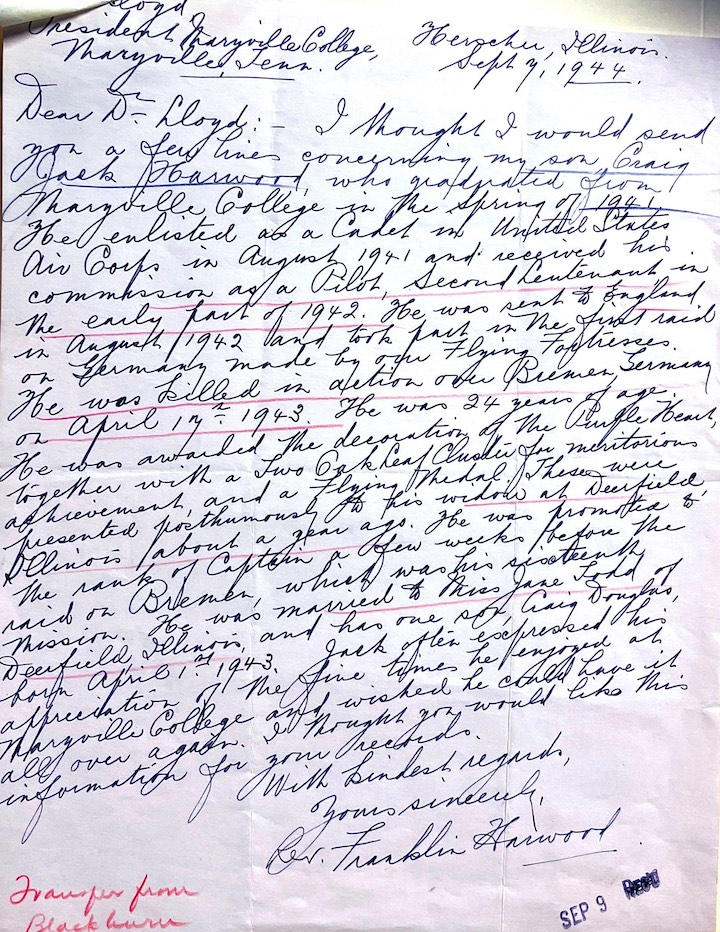 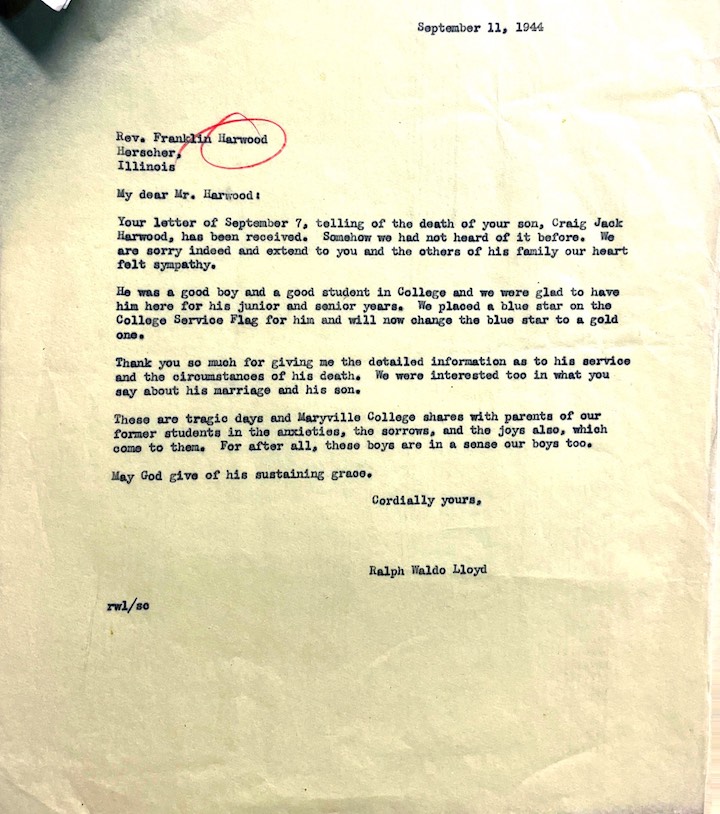