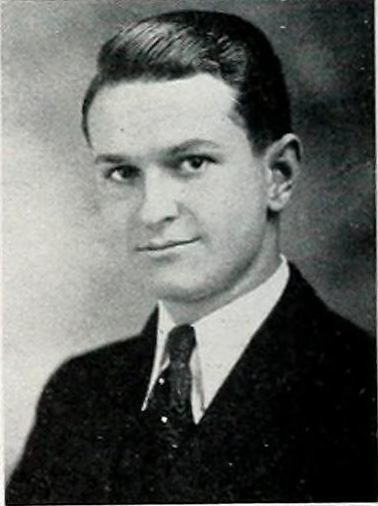 Circumstances of "Missing in Action": "While formation was under enemy aircraft attack, pulled out of formation to the left and was seen circling under control, with fires under inboard sections and both wings; five chutes emerged; crashed near Loitz, Germany" (https://384thbombgroup.com/_content/_pages/PersonalWarRecord-R1_0.php?xID7uGt4=408)

Notification of Survival: May 1945

Circumstances of Rescue/Escape: "Second Lieutenant (Air Corps) Raymond E. Bowkley (ASN: 0-684604), United States Army Air Forces, was captured by German forces after his aircraft was shot down on or about May 13, 1944 and was held as a Prisoner of War until his return to U.S. Military Control at the end of hostilities in May 1945" (https://valor.militarytimes.com/hero/350945).

Additional Information: His full personnel record can be found on the 384th Bombardment Group website. 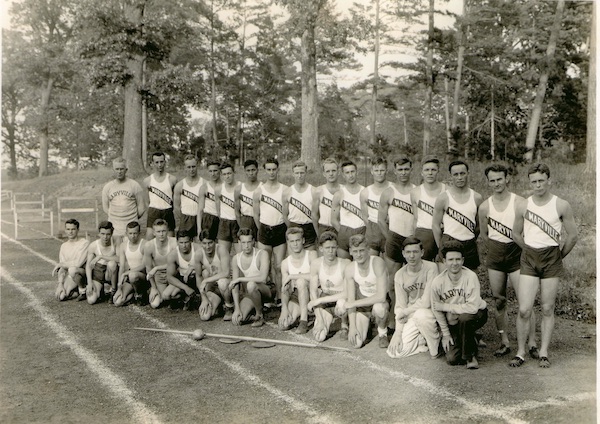