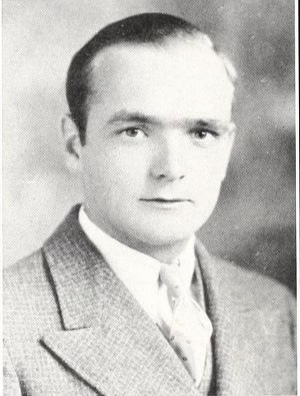 Location of Death: On Japanese ship "Shin'yō Maru" in Pacific Ocean off the western shore of Mindanao, Philippine Islands

Circumstances of Death: "The information available to the War Department is that the vessel ["Shin'yō Maru"] sailed from Davao, Minanao, August 20, 1944 with 750 prisoners of war aboard. The vessel was sunk by torpedoes [from the USS Paddle (SS-263)] on September 7, 1944, off the western shores of Mindanao. The indications are that relatively few of the prisoners had opportunity to leave the sinking ship and of those who did many were killed by enemy gun fire. A small number managed to reach shore and a close watch for others was kept for several days. The Japanese Government reports all the prisoner as lost, indicating that no survivors are in the hands of that Government.  There is no information as to what happened to the individual prisoners but known circumstances lead to the regrettable conclusion that all of the unaccounted for prisoners lost their lives at the time of the sinking." (from 19 February 1945 letter sent to Mrs. J.P. Downes from US War Department--see letter below)

Additional Information: More information about the Japanese "Hell Ships" that transported prisoners of war (including the "Shin'yō Maru")can be found in the article "American POWs on Japanese Ships Take a Voyage into Hell" published by the National Archives (Prologue Magazine, Winter 2003, Vol. 35, No. 4): https://www.archives.gov/publications/prologue/2003/winter/hell-ships-1.html 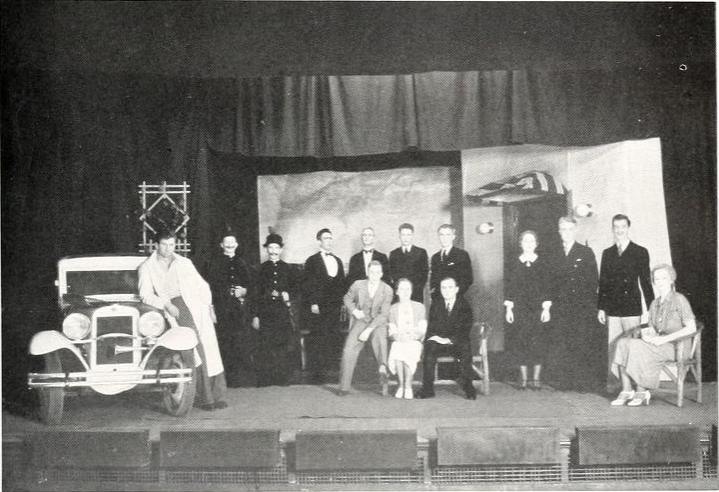 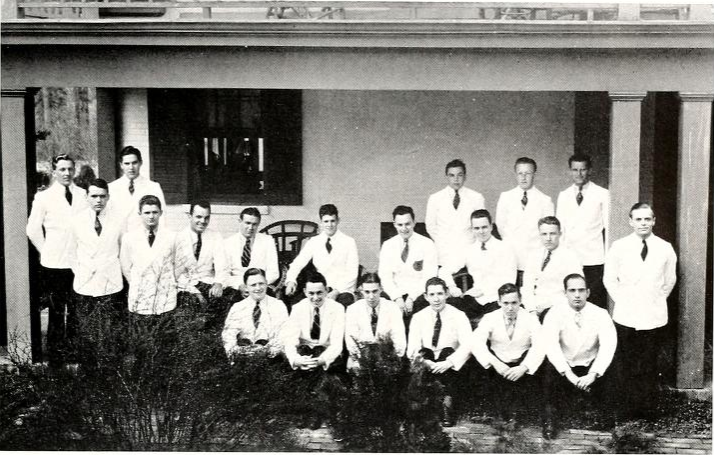 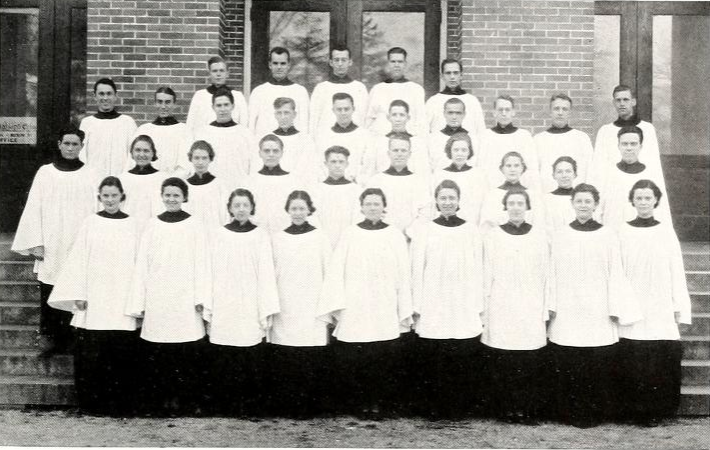 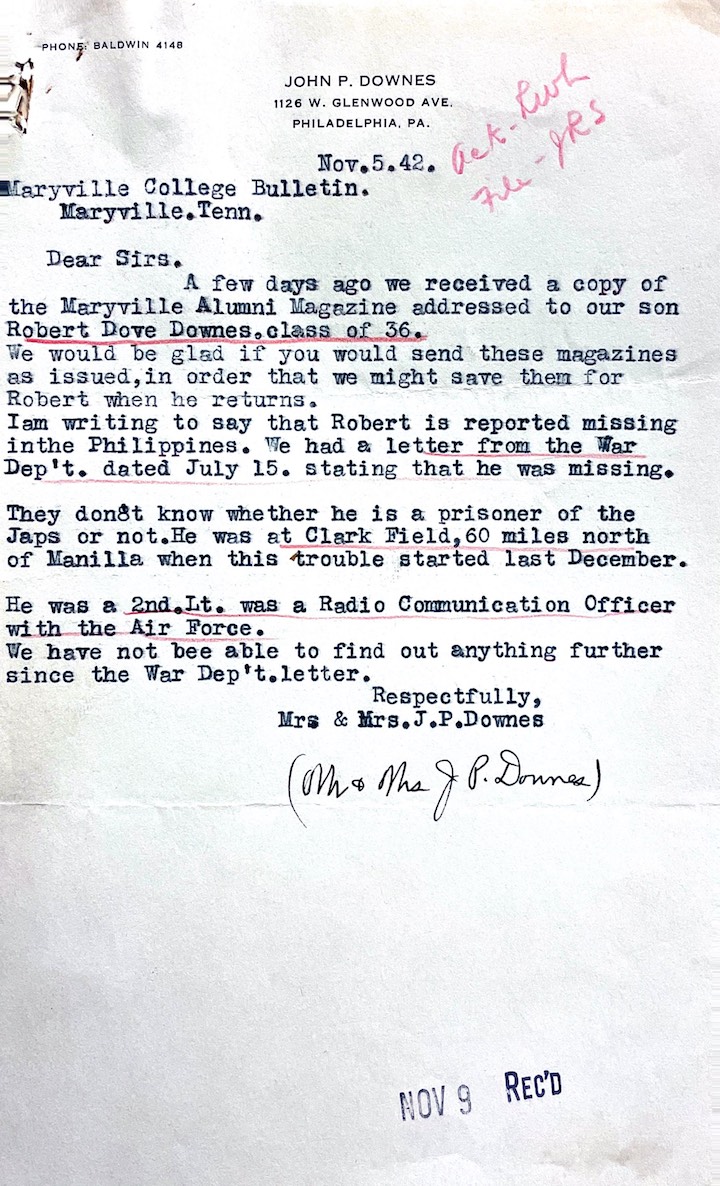 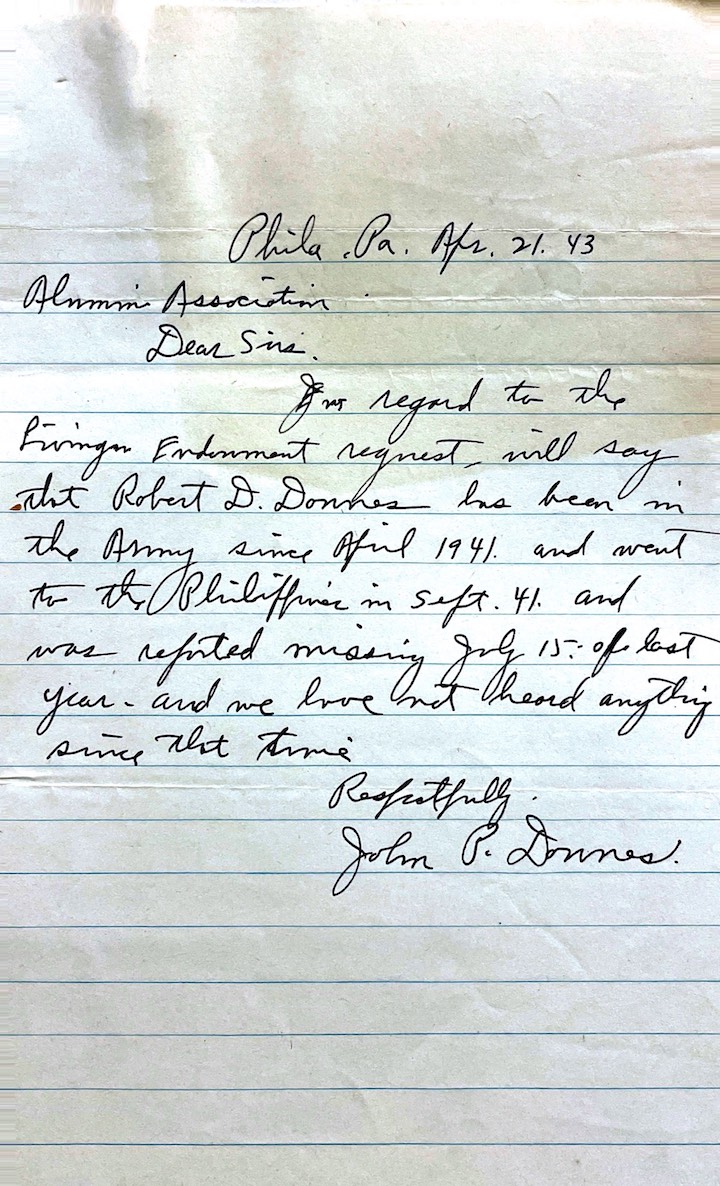 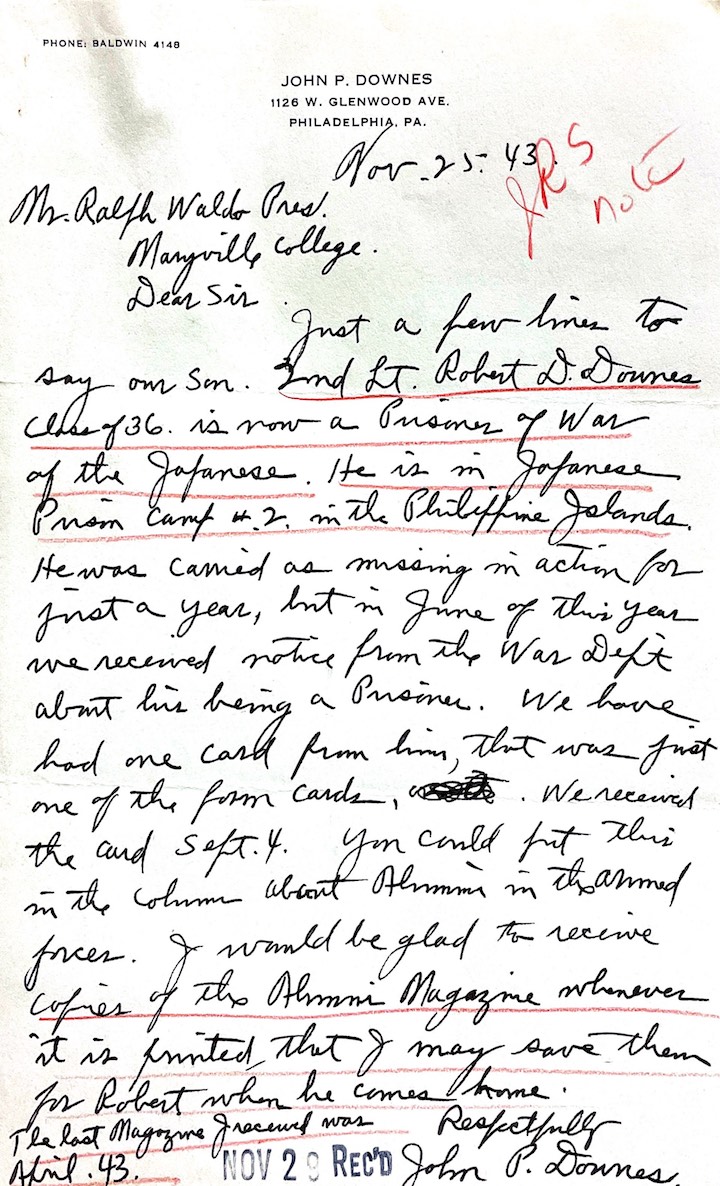 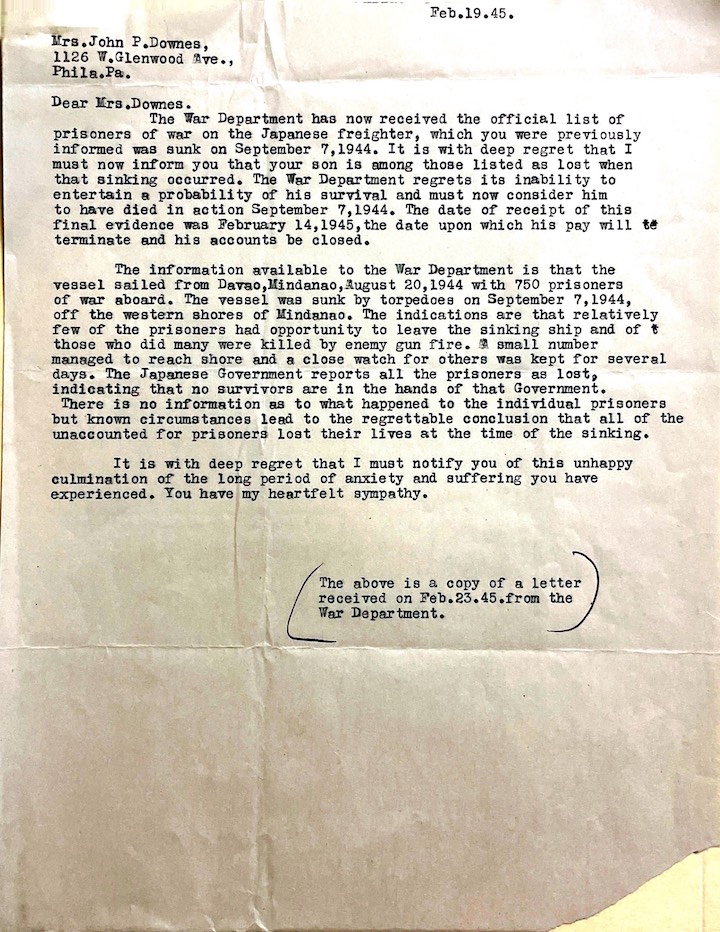 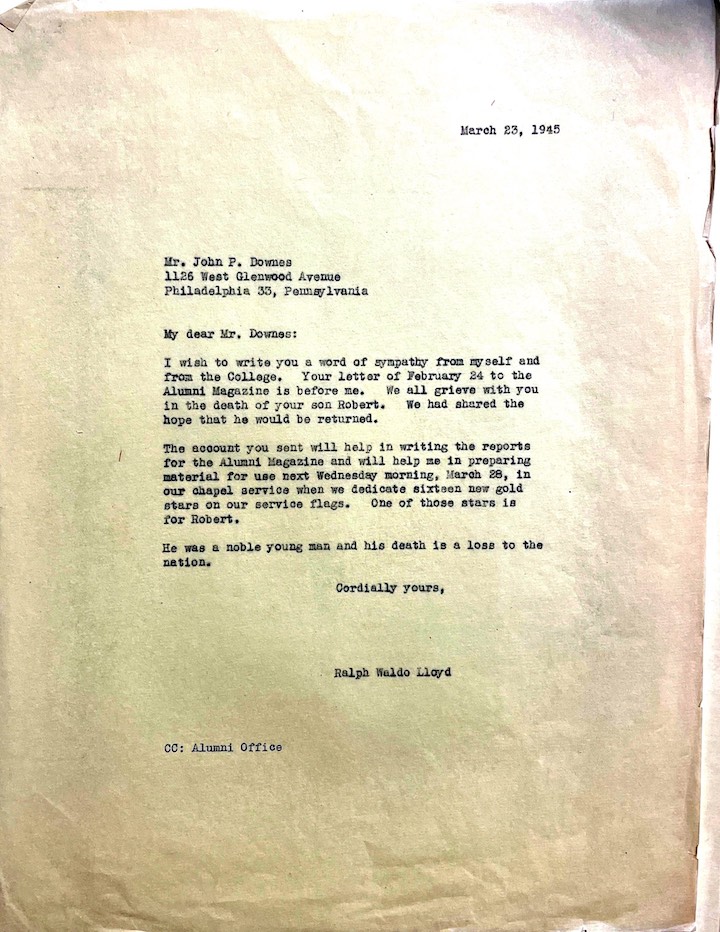