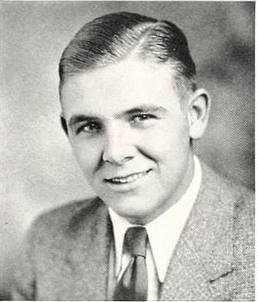 Circumstances of Death: During training exercises, his plane struck an air pocket and collided with the hanger where he was training (according to Dr. Lloyd's remarks on 9 June 1945)

Additional Information: He was described in the 1936 Chilhowean football pages as follows: "The fact that he was the only freshman to win a letter in a line consisting of juniors and seniors indicates Jack Dunn's ability as a tackle. Jack showed rapid development as the season progressed and turned in some excellent performances in the last few games. His 195 pounds is expected to be a mainstay in next year's line." He is also the son of William Claude Dunn Sr. who attended Maryville College as a Junior Class Preparatory Department student for two years (1897-1899). 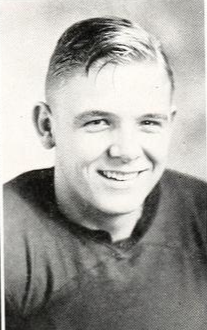 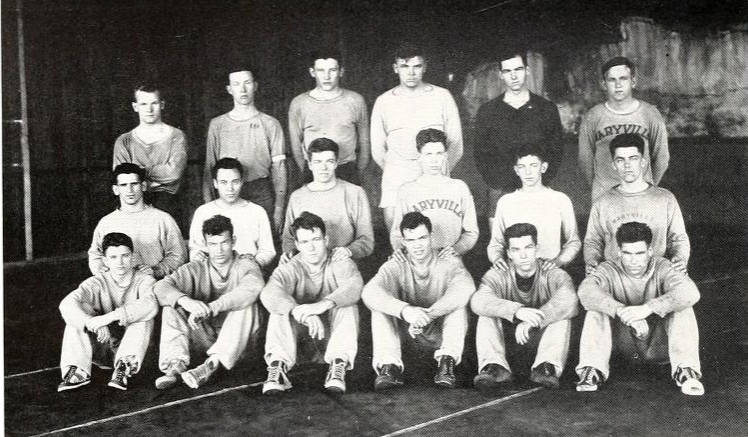