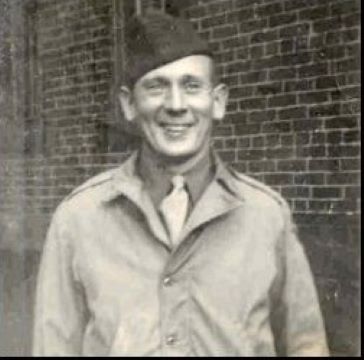 Circumstances of Death: "B-29 #44-69895 took off from Tinian on a bombing mission. They were rammed by a Japanese kamikaze and crashed at sea during the war. Some members of this crew were sighted for 2 days in rafts but weather prevented rescue ships from picking them up. The third day, they were not found." (https://www.findagrave.com/memorial/56123652/marvin-h-long)