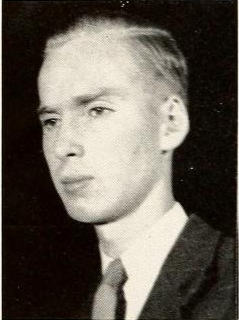 Circumstances of Death: "On 3 February 1945 LT Ballenger and crew in BuNo33304 took off from [Naval Air Station] Moffett Field, CA, on a routine anti-submarine night illumination practice at sea 11 miles WNW of Point Reyes, CA. Three parachute flares were dropped and ignited in a normal manner. The fourth flare remained attached to the plane after it had been dropped and ignited. The plane, because of the brilliance of the attached flare, was not seen again. When the flare that had remained with the plane hit the water there was an explosion and fragments of the plane were later recovered. Extensive searches by air and surface craft were made but only the body of the pilot was recovered and small pieces of the plane. Crew lost: Pilot LT John James Ballenger, Co-Pilot LTJG E.H. Brown III; RM3c J.W. Field; RM2c F.R. Wilson; and AOM2c W.P. Hawk. LTJG James Albert Kaup was aboard as a Technical Observer." (Campbell, Douglas E., VPNavy! USN, USMC, USCG and NATS Patrol Aircraft Lost or Damaged During World War II, Lulu.com Publishing, 2018. p. 478)

Additional Information: "The circumstances of this latest death of which we know appear strikingly similar to those attending the death of Weldon Baird, our first gold star, three years earlier." (Dr. Ralph W. Lloyd) 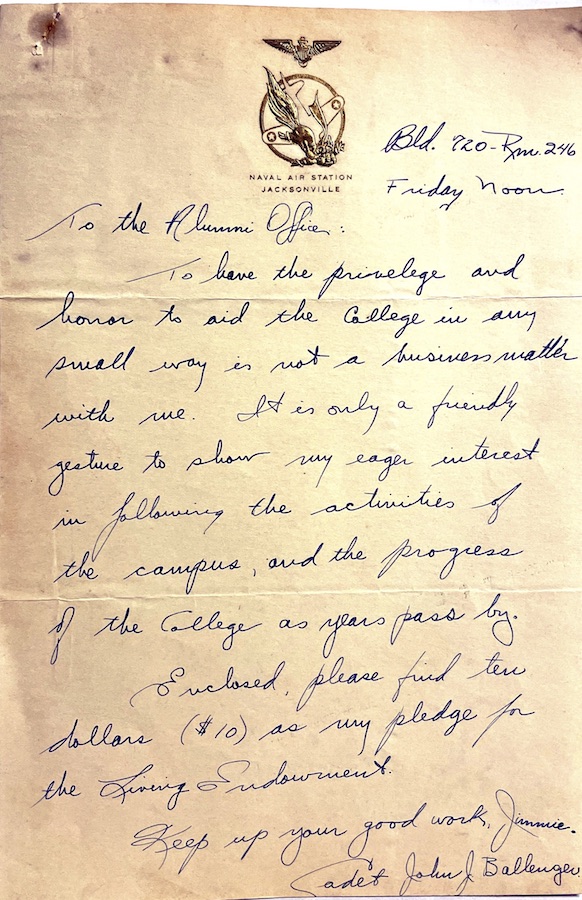 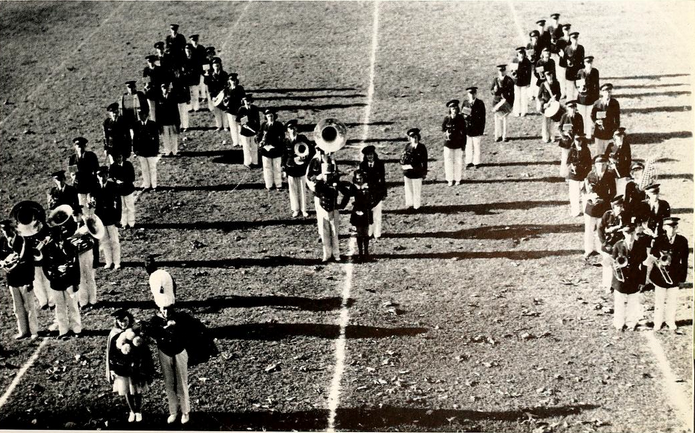