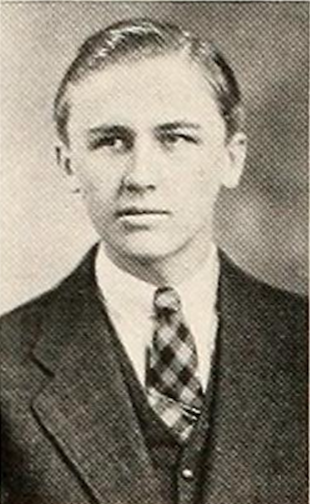 Circumstances of Death: "For conspicuous gallantry and intrepidity as Commanding Officer of the USS KETE...during the Second War Patrol of that vessel, commencing March 11, 1945. Alert and aggressive as he navigated through waters surrounding Japanese ­controlled seas, Lieutenant Commander Ackerman conducted bold attacks against enemy merchant shipping despite severe hostile countermeasures and, by his superb ship-handling and his expert knowledge of submarine combat tactics, sent to the bottom three freighters totaling 12,000 tons. A brilliant and intrepid leader, (he) continued his daring offensive action until an overwhelming concentration of enemy surface vessels subjected his gallant craft to vicious counterattacks. His resolute determination, courageous conduct and unswerving devotion to duty served as an inspiration to the officers and men under his fearless command and upheld the highest traditions of the U. S. Naval Service." (From citation for his Gold Star in lieu of the Third Silver Star Medal)

Additional Information: A full biography of his military career can be found in the US Navy's Naval History and Heritage Command Modern Biographical Files in the Navy Department Library: https://www.history.navy.mil/research/library/research-guides/modern-biographical-files-ndl/modern-bios-a/ackerman-edward.html

1935 Maryville College Swimming Team: Ackerman is on the back row, sixth from left (next to Coach George Franklin Fischbach). 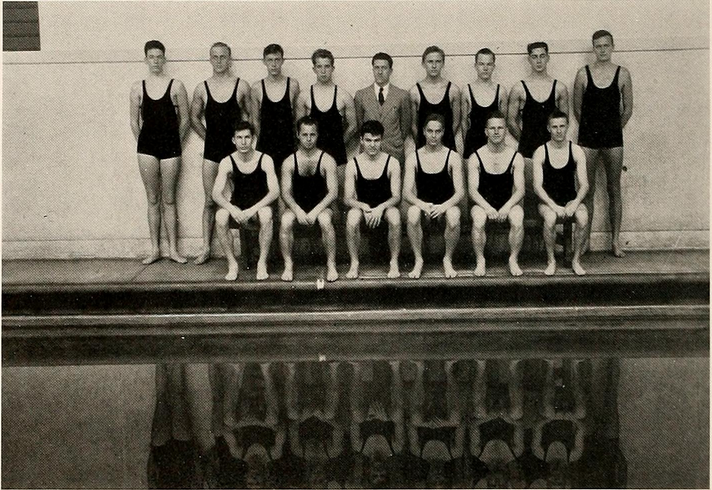 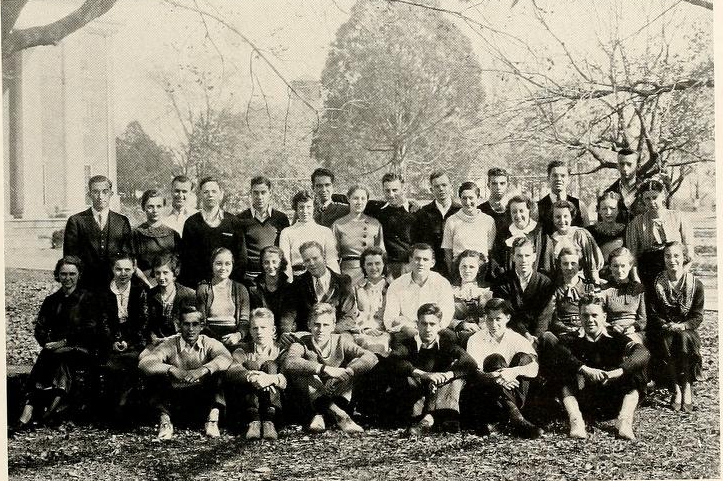