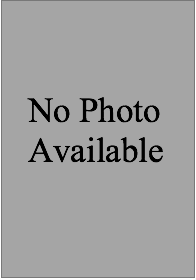 Life at MC: Not Known

Circumstances of Death: "On 13 November 1942, a USAAF Tiger Moth crashed when it struck a high tension wire and plunged into a creek near Loganlea just outside Brisbane. Both members of the crew were killed as follows: 2nd Lt. Harry E. Driver and PFC Donald M. Hutchinson" (https://www.ozatwar.com/ozcrashes/qld06.htm)

Additional Information: After Maryville College, he attended the University of Florida for two years (1938-1940). Before his death, he was assigned as co-pilot of General MacArthur's plane in Australia (according to Dr. Lloyd's remarks at Gold Star chapel service).