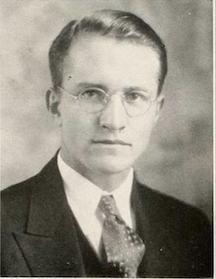 Circumstances of Death: Became ill with anemia while in Papua New Guinea and was flown back to the USA for treatment where he died three weeks later. 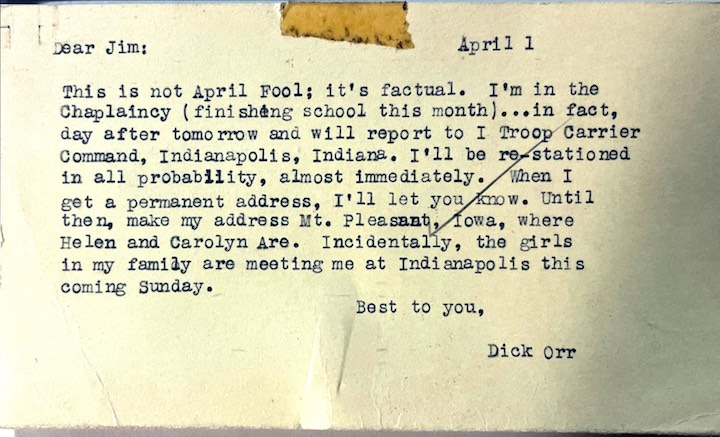 January 8, 1945 Obituary in Digest of the Presbytery of St. Louis 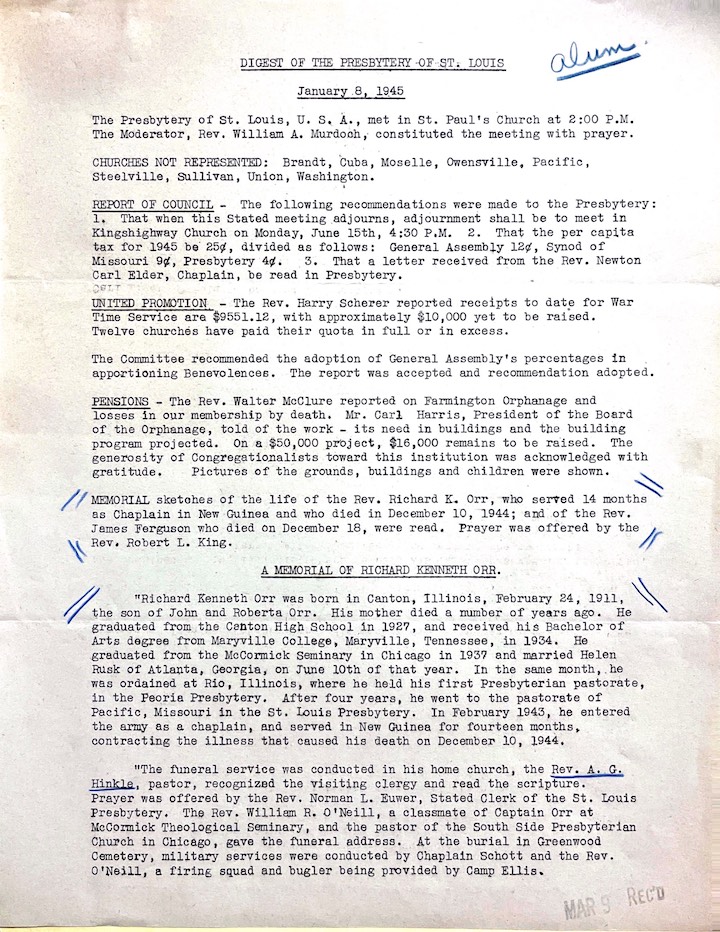 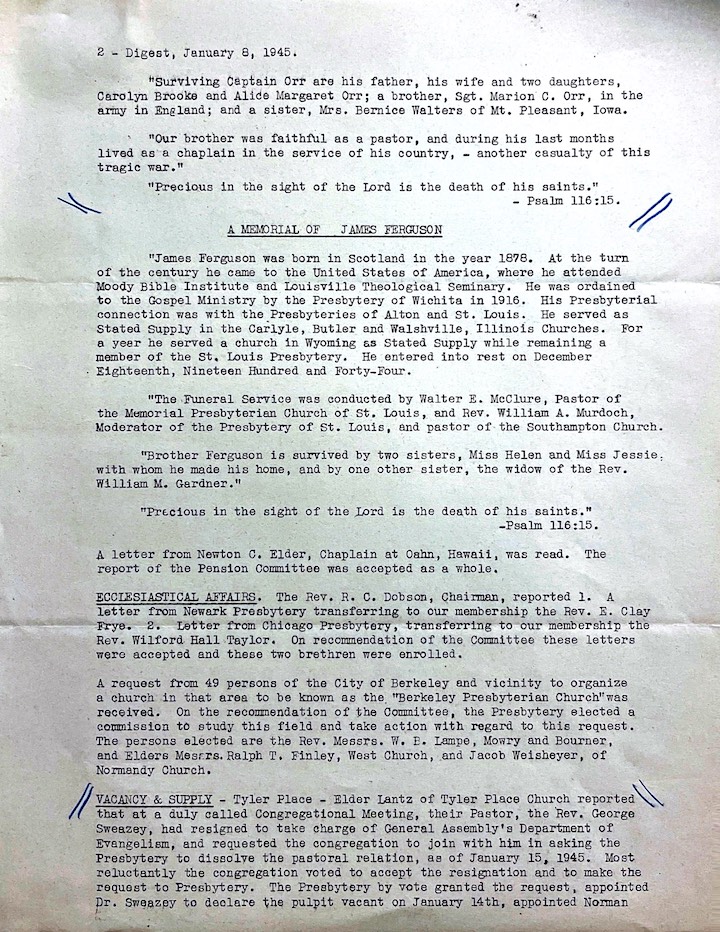 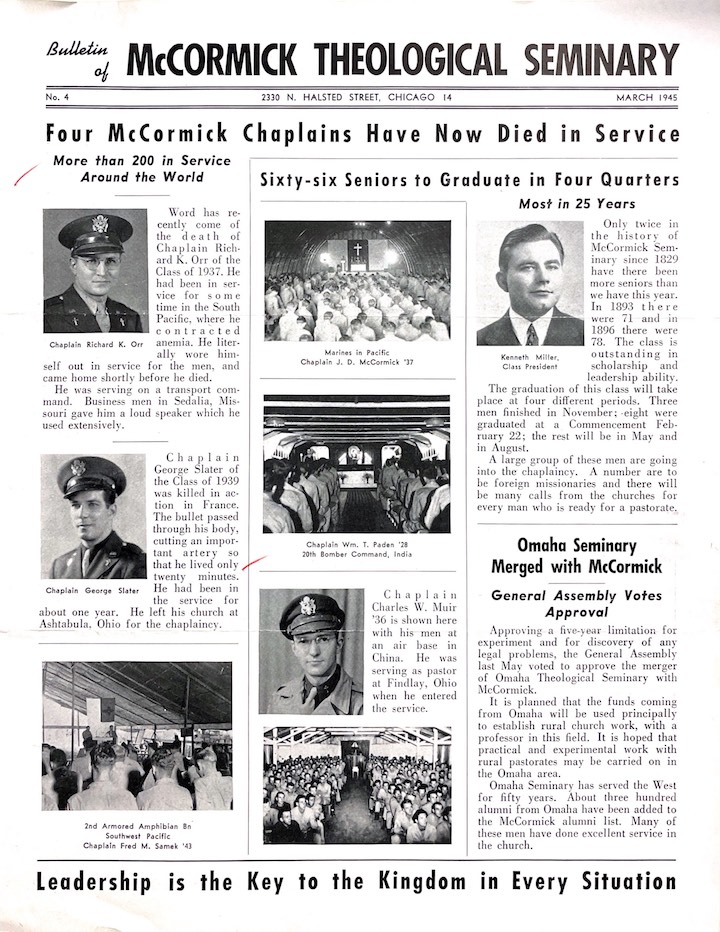