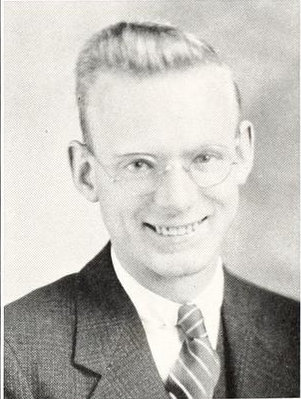 Service Abroad: Missionary to the Philippines, Presbyterian Board of Missions

Date Missing: 1941 (three weeks after arriving in the Philippines)

Circumstances of Rescue/Escape: Los Baños POW camp in Philippines was liberated on February 23, 1945 in what is considered to be the most daring and successful prison camp raid in WW2. Maryville College alumnus Alexander Charles Gillander (class of 1935), a chaplain accompanying the US military forces that liberated the POW camp, wrote a letter to MC describing the liberation of his fellow classmate Alexander Christie (see "Additional Images"). For more information on the Los Baños raid, see Rescue at Los Baños: The Most Daring Prison Camp Raid of World War II by Bruce Henderson.

Additional Information: Alexander Charles Gillander ('35) and Alexander Christie ('36) were in the Ministerial Association at the same time and likely knew each other well. Following WW2, Alexander Christie and his wife Edith returned to the mission field in the Philippines. "Alexander Christie, July 23 [2005], in Carrollton, GA. The Scotland native held degrees from Princeton and Union theological seminaries. Foreign missionaries with the Presbyterian Church (USA), he and wife Edith served more than 30 years in the Philippines. In 1967, [Maryville] College presented him with an honorary degree. Survivors include one daughter, one son, and their families." (FOCUS, Winter 2006, p. 22) 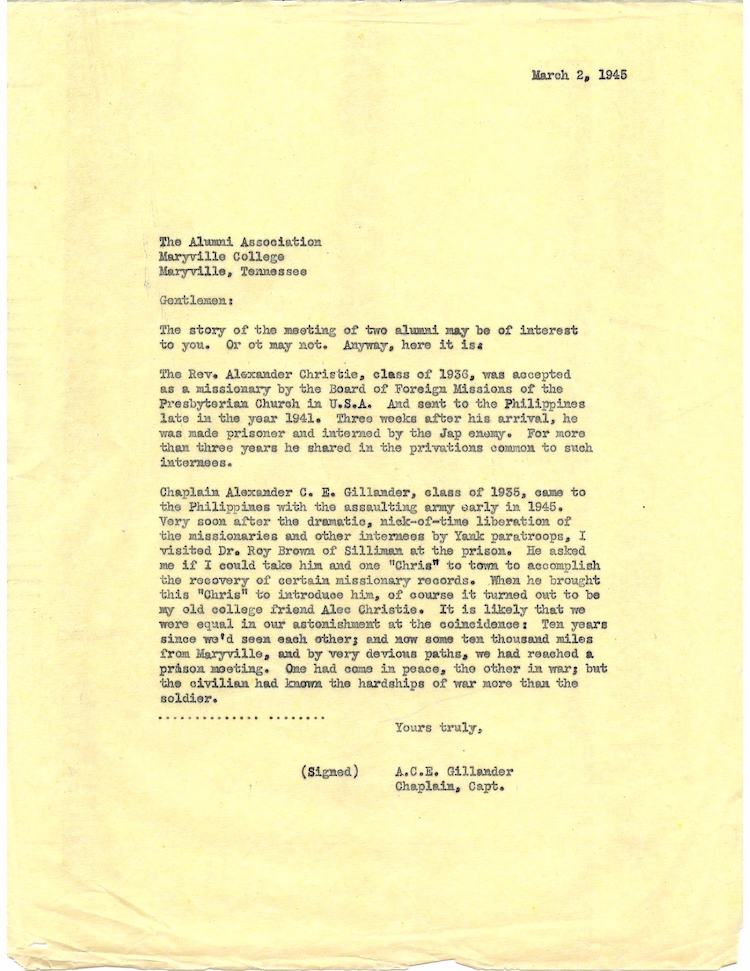 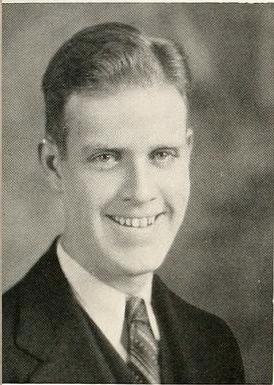 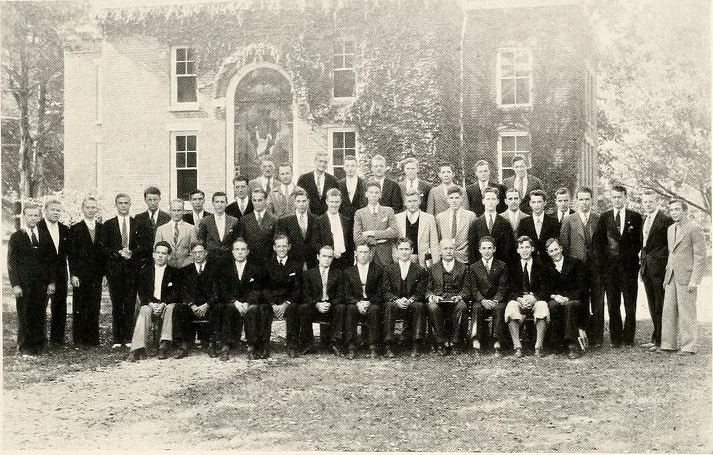