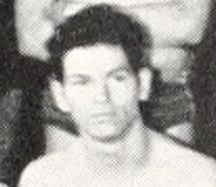 Location of Death: Pen Gwyllt Meirch in the Black Mountains, near Llanbedr, Wales

Circumstances of Death: "He was the Pilot aboard “Ascend Charlie,” B-17 tail #42-5903 of the 390th Bomb Group, 571st Bomb Squadron. On return from a mission to France on September 16, 1943, the bomber become lost in bad weather, and crashed into a mountain [Pen Gwyllt Meirch]" (https://www.americanairmuseum.com/person/94240)

Additional Information: His full personnel report with crash details is available at the American Air Museum in Britain website. Photographs of the memorial cairn on Pen Gwyllt Meirch in Wales can be seen in this blog post. Additional photographs of Herbert Ivy Turner can be found on his Findagrave.com entry.

1938 Maryville College Wrestling Team (Turner is on back row, next to last on right) 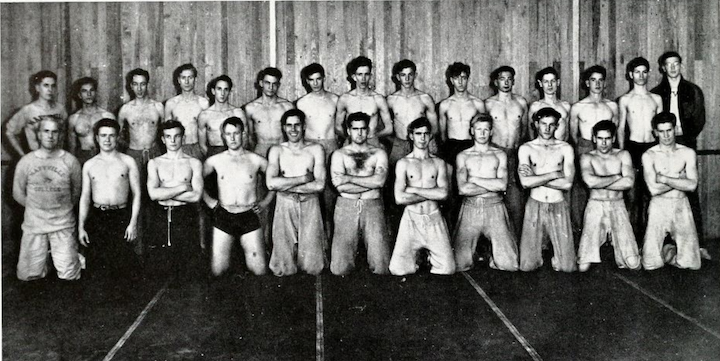