Each state from which a student attended Maryville College was given its own “State Club.” Students from these states would automatically be a part of the club. These groups gave students an opportunity to connect with people from where they grew up. 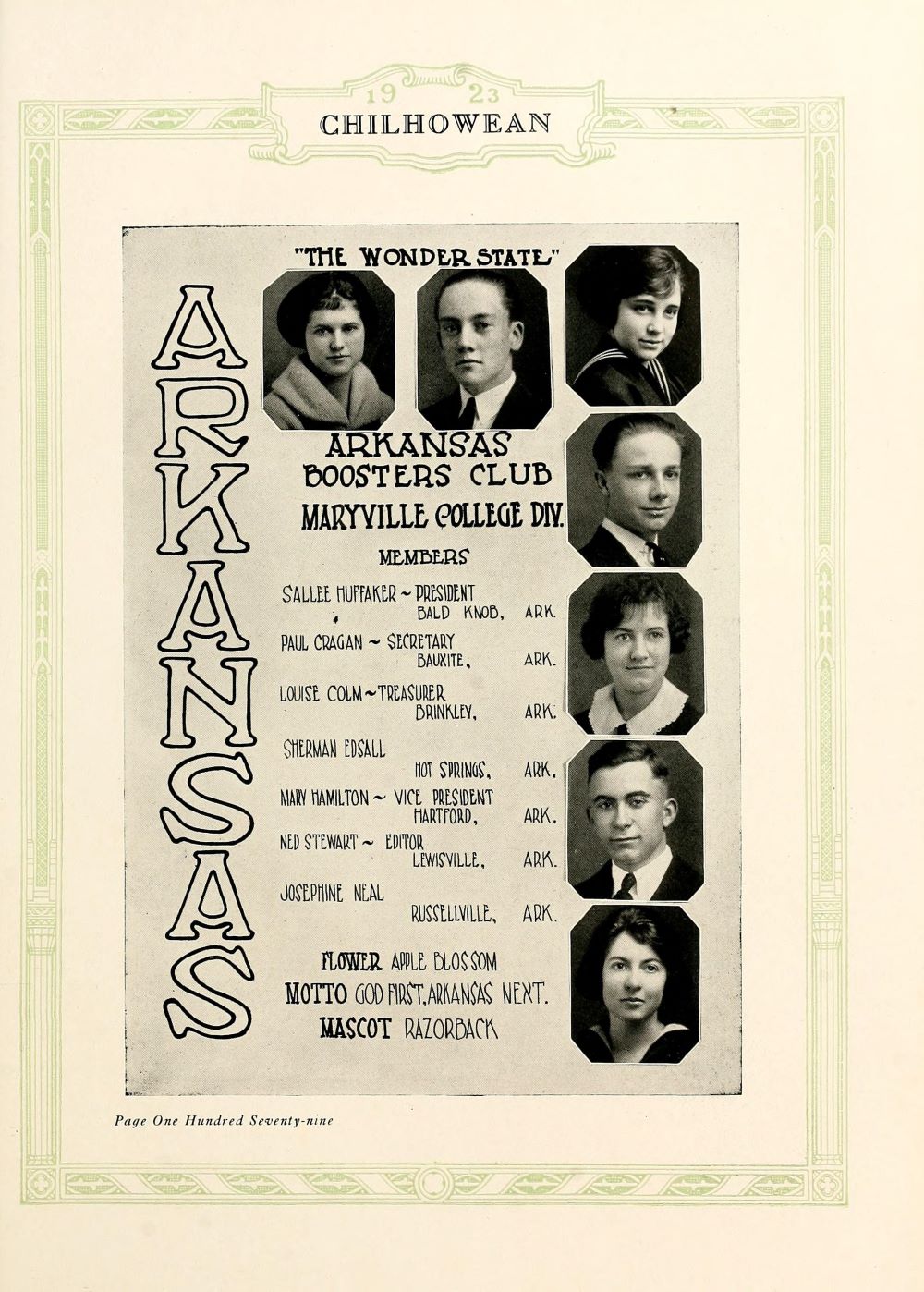 If there were not enough people from a given state, then multiple states would be combined to form a Regional Club like the Three “I” Club pictured below. What club would you have been a part of? 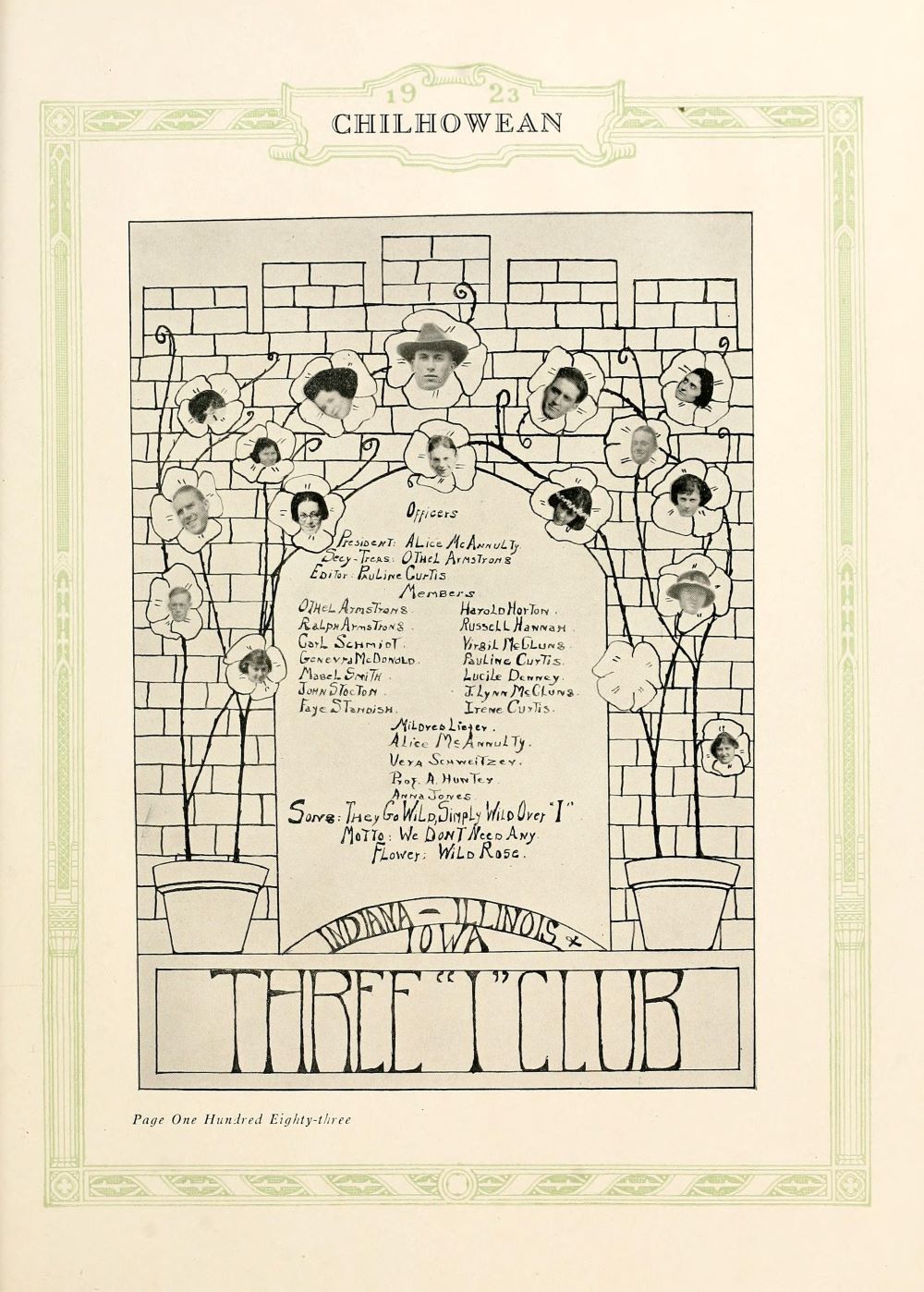 In the case of Tennessee, there were three clubs: one each for East, Middle, and West Tennessee. 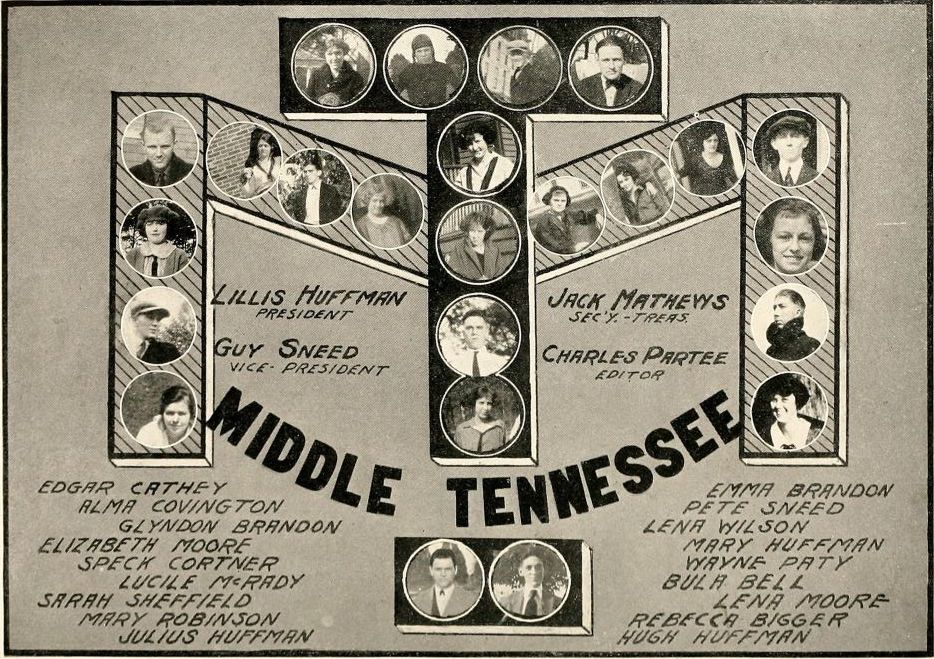